Since 2014, Veganuary has inspired and supported more than one million people in 192 countries to try vegan for January – and beyond. We have worked with businesses to drive up vegan food provision in shops and restaurants, and have made veganism more visible and accessible through our work with national and international media.

Veganuary: What is a vegan and what do vegans eat? 

Veganuary was created in 2014 by a couple in America to encourage people to try out veganism, learn more about the lifestyle and movement.

A vegan is someone who doesn’t eat or use animal products.

Unlike a vegetarian diet – where people don’t eat meat or fish – a vegan diet avoids all animal products like dairy, eggs and even honey, as well as meat and fish.

Some people prefer to call this way of eating ‘a plant-based diet’.

Many believe the number of people who call themselves vegans could now be in the millions. c.co.uk 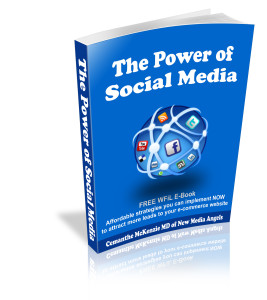